For over a decade now, A C Green has been delivering a solid message across Chicago.....
DON'T GIVE UP!!! Along with that message, A C Green also delivers answers to the problems people face daily. From providing the resources that help people save their homes, to helping people start and grow thier businesses, to providing so many other resources that bring value to the lives of so many people. "We're building A Community of goal oriented Success Driven individuals who recognize the value of working together as we all build financial wealth and holistic lives!"....This is The A C Green Show mission. A C invites you to meet him every Thursday at the Pullman Community Center for "Success Sessions". Here you can meet A C, ask questions, get resources and valuable information. The Pullman Community Center is located at 10355 South Woodlawn in Chicago each Thursday from 6 to 8pm. You can call A C's office at 708-300-6198 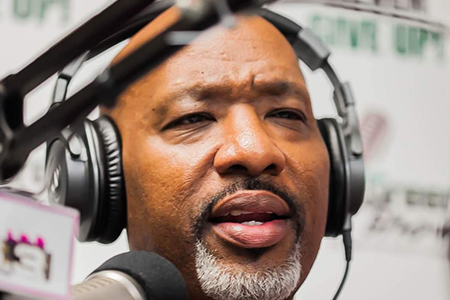 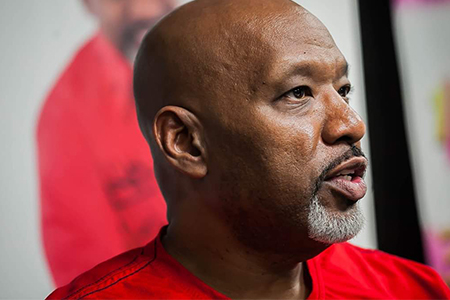 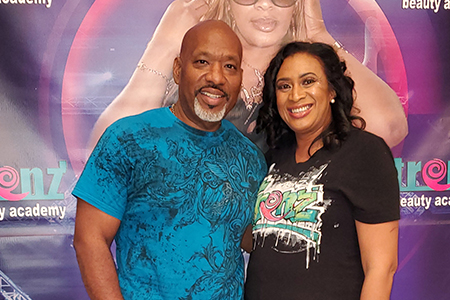 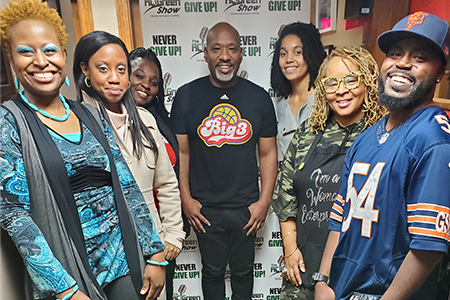 AC Green is the youngest of six siblings born and raised in Chicago. His parents are well known in Chicago’s faith community as his late father was a Baptist Pastor and his mother an evangelist, choir director and youth leader. The Green household was one that provided a strong spiritual foundation and the appreciation of music was encouraged.

At an early age, AC began to express himself through music by writing and learning to play various keyboard instruments. His passion and gift for music helped him to develop into a very talented keyboard player and musical composer.

Having outstanding skills as a gospel musician along with his mother’s belief that his leadership would produce phenomenal results encouraged her to transfer her position as choir director to him, thus creating the start of his exceptional musical career.

AC studied music under the mentorship of famed saxophonist Bunky Green at Chicago State University as well as music legend Eddie Thomas. AC’s Musical Resume includes many of his songs being played on radio stations across the country. His true gospel roots lead him to produce live shows for such artist as Fred Hammond, Hezekiah Walker, Kirk Franklin, Yolanda Adams and various others.

As a young entrepreneur and artist at heart, AC used the highly political town of Chicago as his backdrop and began composing and creating musical jingles and commercial campaigns for Chicago’s former Mayor Richard Daley and other elected officials. His experience in producing innovative jingles led him to a priceless highlight in his career when he created the famed slogan “Yes We Can” for none other than President Barack Obama.

With any amount of success, comes trials and tribulations. A divorce, an ailing mother, a pending home foreclosure and business setbacks challenged AC in many ways. However his faith and his fight allowed him to prevail and come back stronger and wiser than ever.

On the verge of losing everything AC’s crisis essentially set him in direct alignment with God’s will for his life. He frequently testifies “That he has gained much more from his crisis than he has lost and is thankful that his journey’s triumph now impacts the lives of many others”.

AC’s determination to save his home was a greater success than he could have imagined. His tenacity to win the war against foreclosure led his hosting “The AC Green Show”.

The show is a blend of music, entertainment and empowerment. It allows him to be an advocate in educating listeners on the foreclosure epidemic as well as raising awareness of pertinent issues. His boldness and fun spirited personality keeps his listeners amused and aroused about the many powerful topics the show introduces.

AC is known for being “The man that makes things happen.” He is a strong advocate for giving back to the community and has great empathy for others and personally speaks with and provides help to thousands of listeners who reach out to him.

AC is the author of the book “Back2Zero: Winning Against All Odds”. His book details how he was able to overcome his challenges and how others can fight to reach their highest potential. 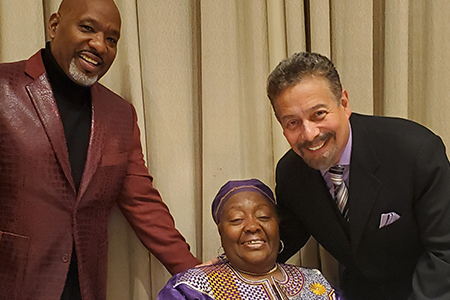 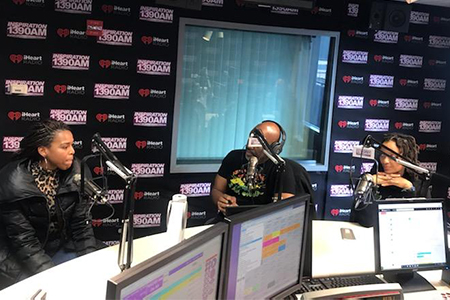 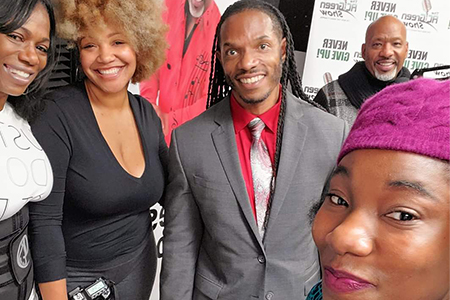 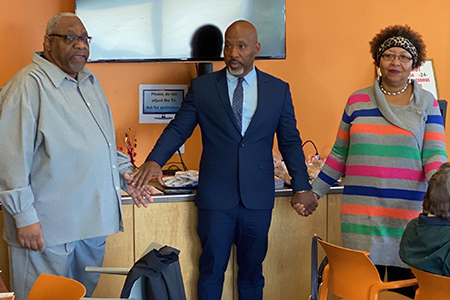